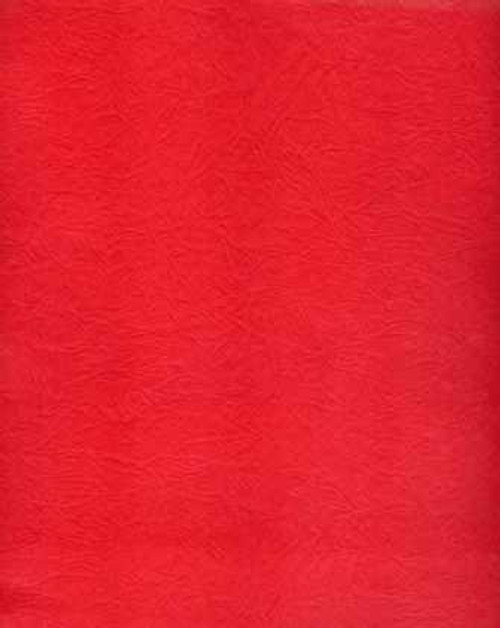 This reprint was made possible through the courtesy of Charlie Cole. It was published in a "Digest of the Handwriting Analysts Workshop," and the talk included a blackboard demonstration and handwriting spec­imens from the group attending the Workshop.

This talk is intended to introduce the philosophy and tech­niques of a more advanced methodology in handwriting analysis. Most graphology students are all familiar with the rules and techniques in the interpretation of letter forms.   They become quite naturally the first interest of the beginning analyst, perhaps because most books and teach­ers begin with letter form.

This text suggests for your consideration how the letter form is merely a springboard from which you can dive into any one of a vari­ety of interpretations beyond the one or two interpretations you learn­ed earlier in your study.   As a gesture it can have many interpreta­tions .

"Gesture" is both a verb and a noun.  In handwriting we see the graphic, frozen record of movement, a gesture.   The trained eye of an experienced handwriting analyst can also see in the inked gesture, the gesture of movement which created it.

In considering an upper loop letter, we can speak of it as a gesture, but we can also put a magnifying glass to the four ges­tures of line direction in the construction of the loop, the initial up-swing curve, the leftward or rightward directed arcade at the top, the down'stroke and the garland at the base line.   So, in time our graphological vocabulary might include "major gesture"; and "minor gesture" which, while complete and interpretable itself, can also be studied as a part or component of a larger gesture.

An i-dot which might look like a dash or a comma, or an "arrow-head", or a circle invites one interpretation; its placement with relation to the i-stem offers another interpretation; its size and pressure (lightness or pressure record) supply us with still more inter­pretative material.   And at the same time certain elements in all of the rest of the writing will color or control our interpretation of the i-dot itself.

The Quick Analysis Guide - Volume 1 and 2

The Quick Analysis Guide - Volume 1 and 2